No Fees Until we Win • Free Consultation • Get your Bills Paid

However, following some in-depth investigation, the litigation team was able to uncover a third-party theory of liability and resolved the matter in less than 6 months for the defendant’s maximum policy limits. The goal is to have satisfied customers! 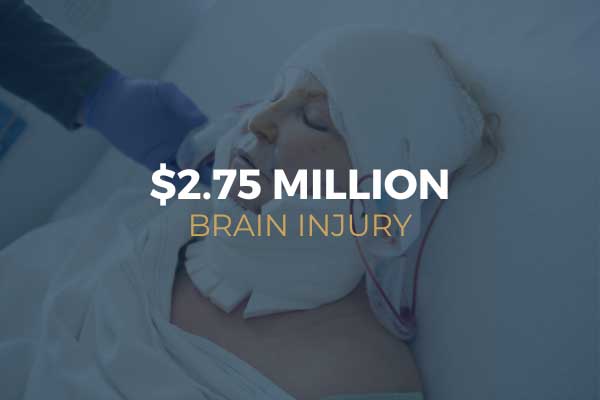 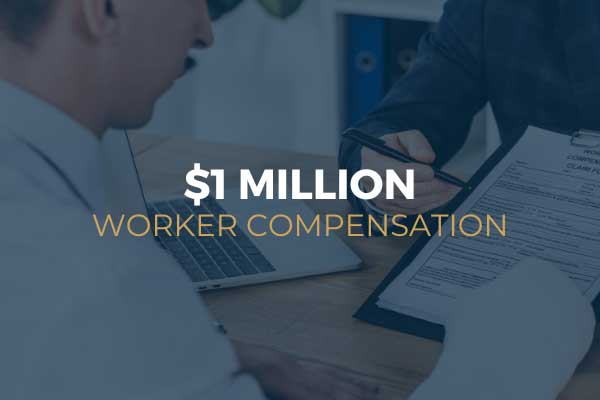 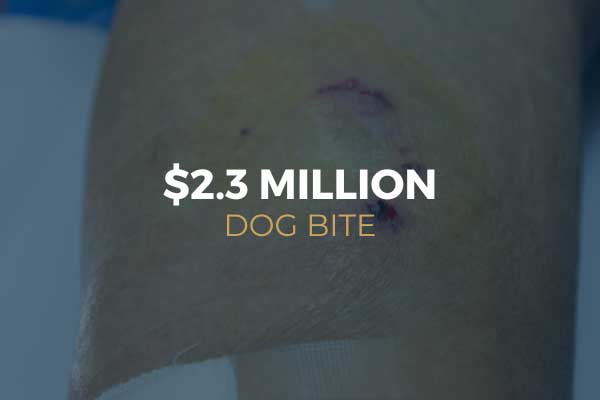 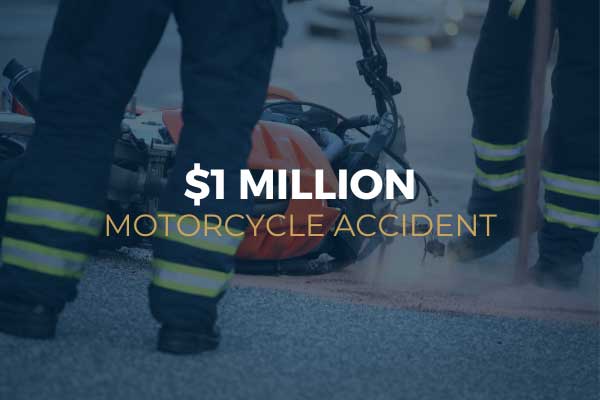 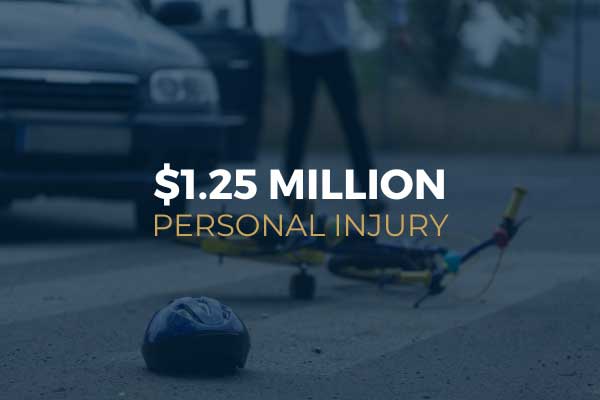 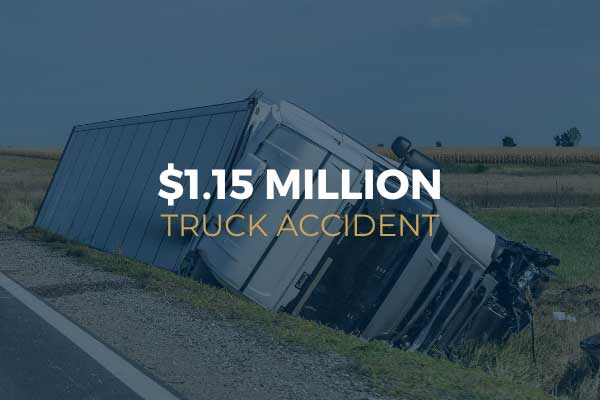 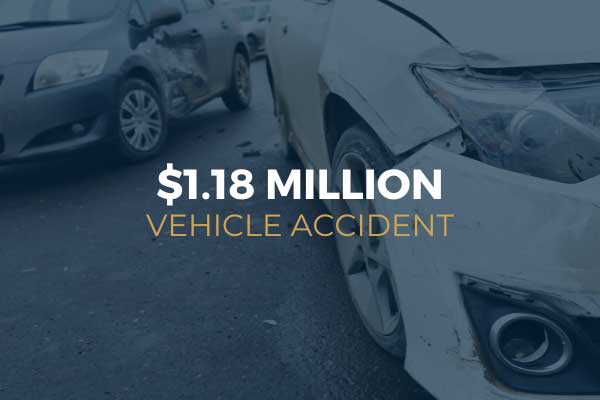 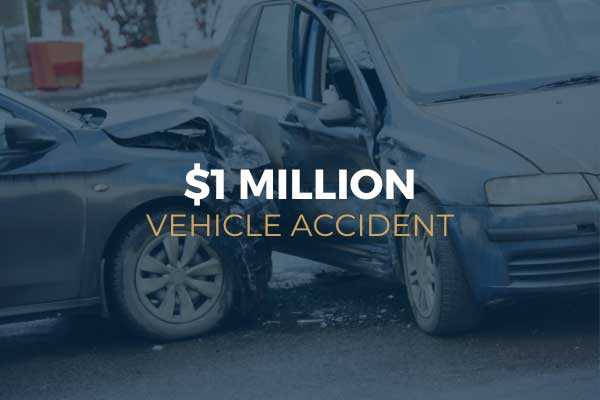 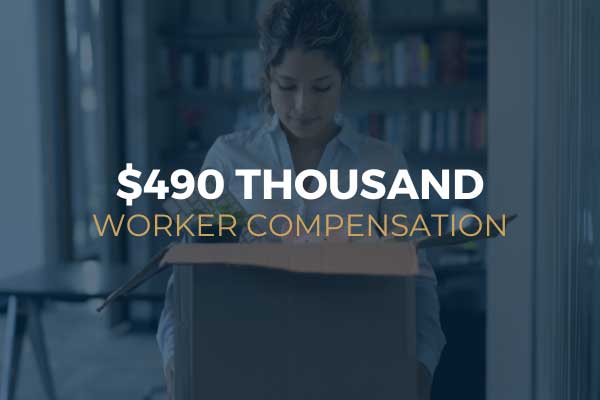 Speak With an Amerberg Agent